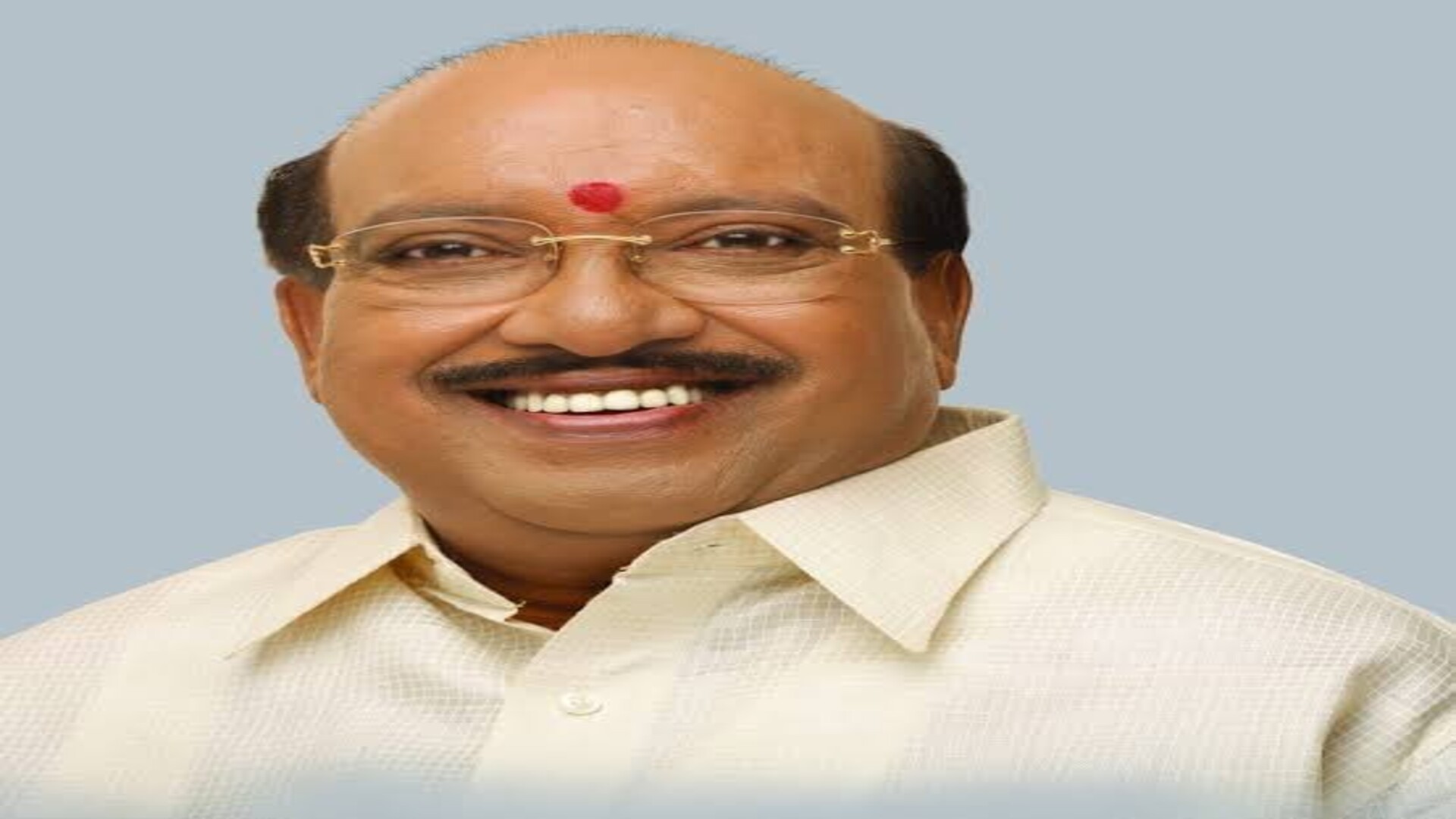 Shri. Vellapally Natesan is the General Secretary of the Sree Narayana Dharma Paripalana (SNDP) Yogam, the social organisation of millions of Ezhavas in Kerala. He hails from Kanichukulngara, Alappuzha district of Kerala. Shri. Vellapally Natesan is also the Secretary of the Sree Narayana Trusts, which manages the educational institutions under S.N.D.P Yogam. A great man with a mission and a committed personality who acquired the post of General Secretary of SNDP Yogam, the post which was once graced by the great poet Kumaranasan and Shri R. Sankar the former chief minister of Kerala. Shri Natesan was born in 1937 at Kanichukulangara near Cherthala. He was born as the elder of the twins to the couple Shri Vellappally Kesavan Muthalali and Smt Devaki Amma. The twins were named in the name of god Paramasiva. The elder one is Natesan and the younger one is Natarajan. 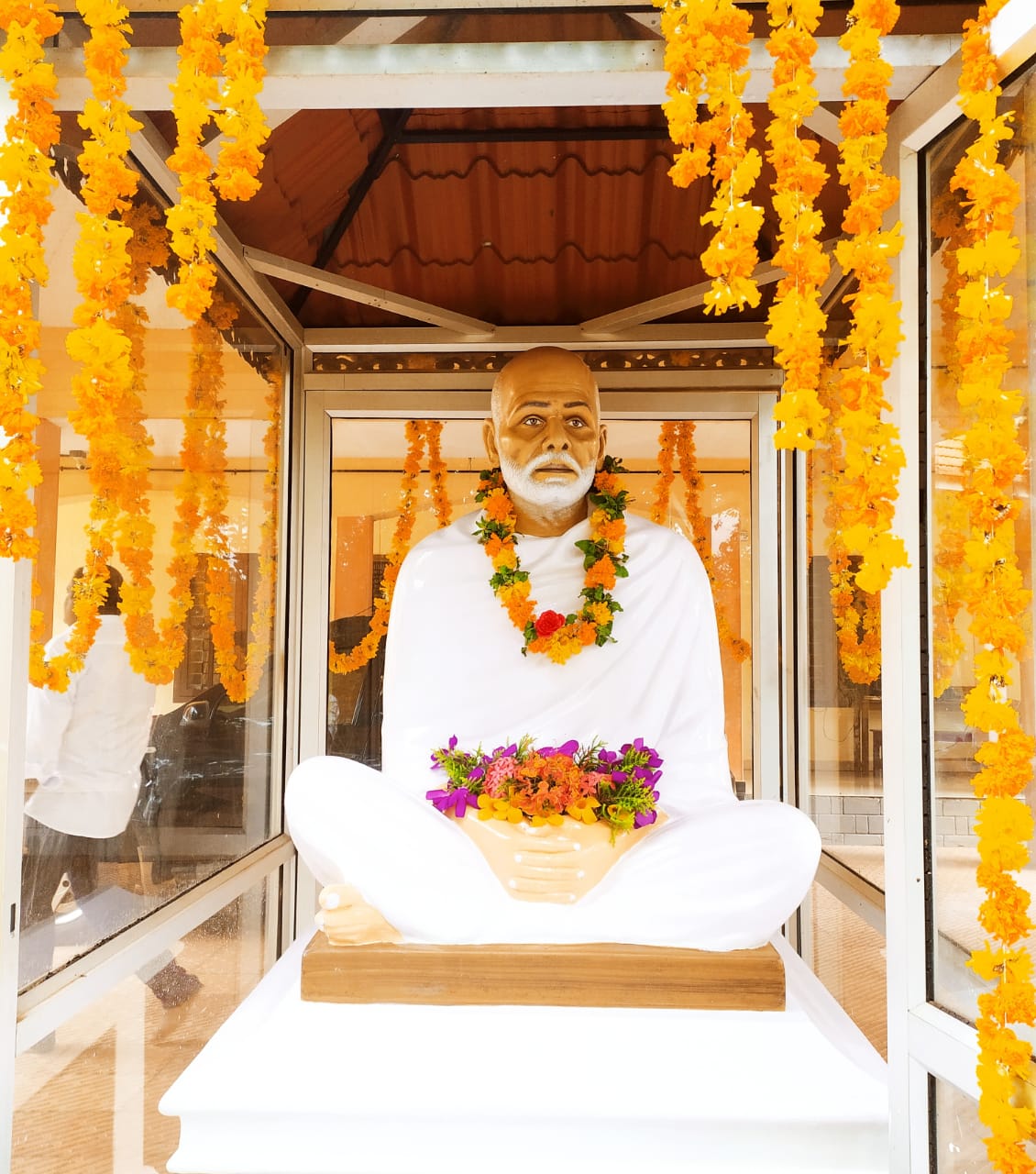 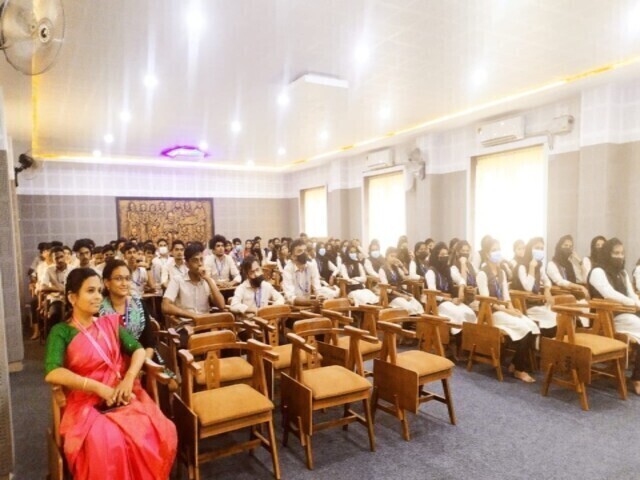 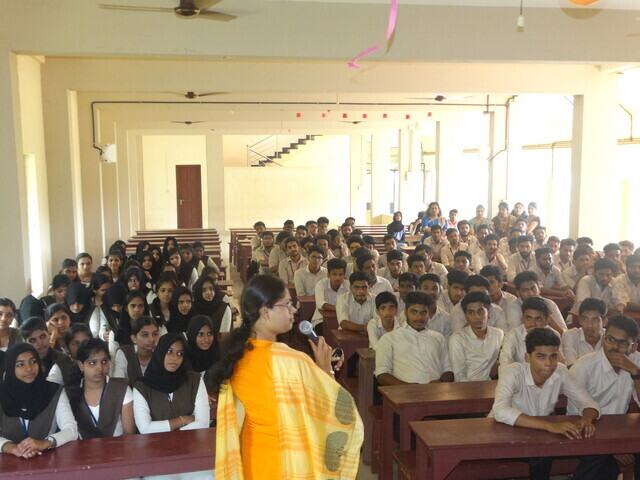 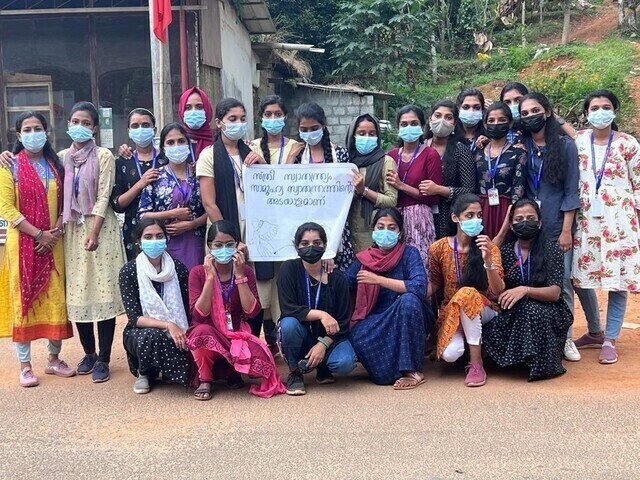 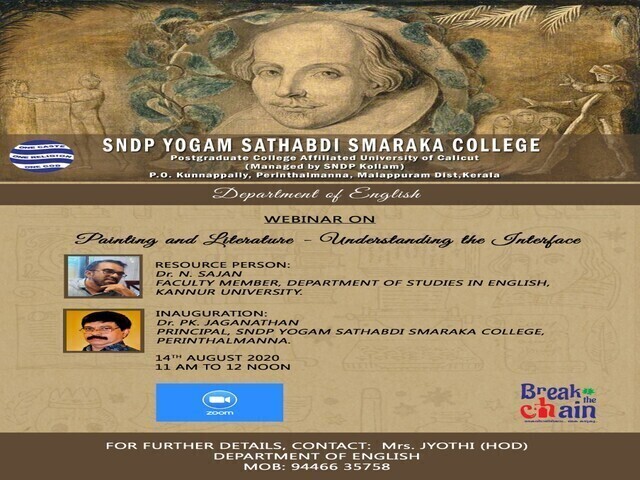